Death of a Socialist

Charlie, a life long committed socialist is starting to lose faith in his beliefs. When a dinner date with his neighbor Alice clashes with an important political meeting, he is faced with a crossroads moment in his life. 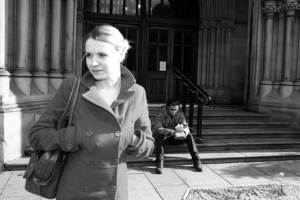 In Memoriam  was awarded the Special Recommendation prize by the TCM Classic Shorts film competition. It was also chosen by the Arts Council to promote the best British films at international festivals.

Bernard is a lonely old man trapped in the past since the death of his wife. He finds purpose in his life by attending the funerals of strangers but how long can he keep doing this without being found out. 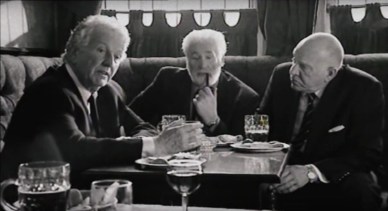